its a dark day (black sunday) as it happens in katsina with the murder of scores in a violence attack. 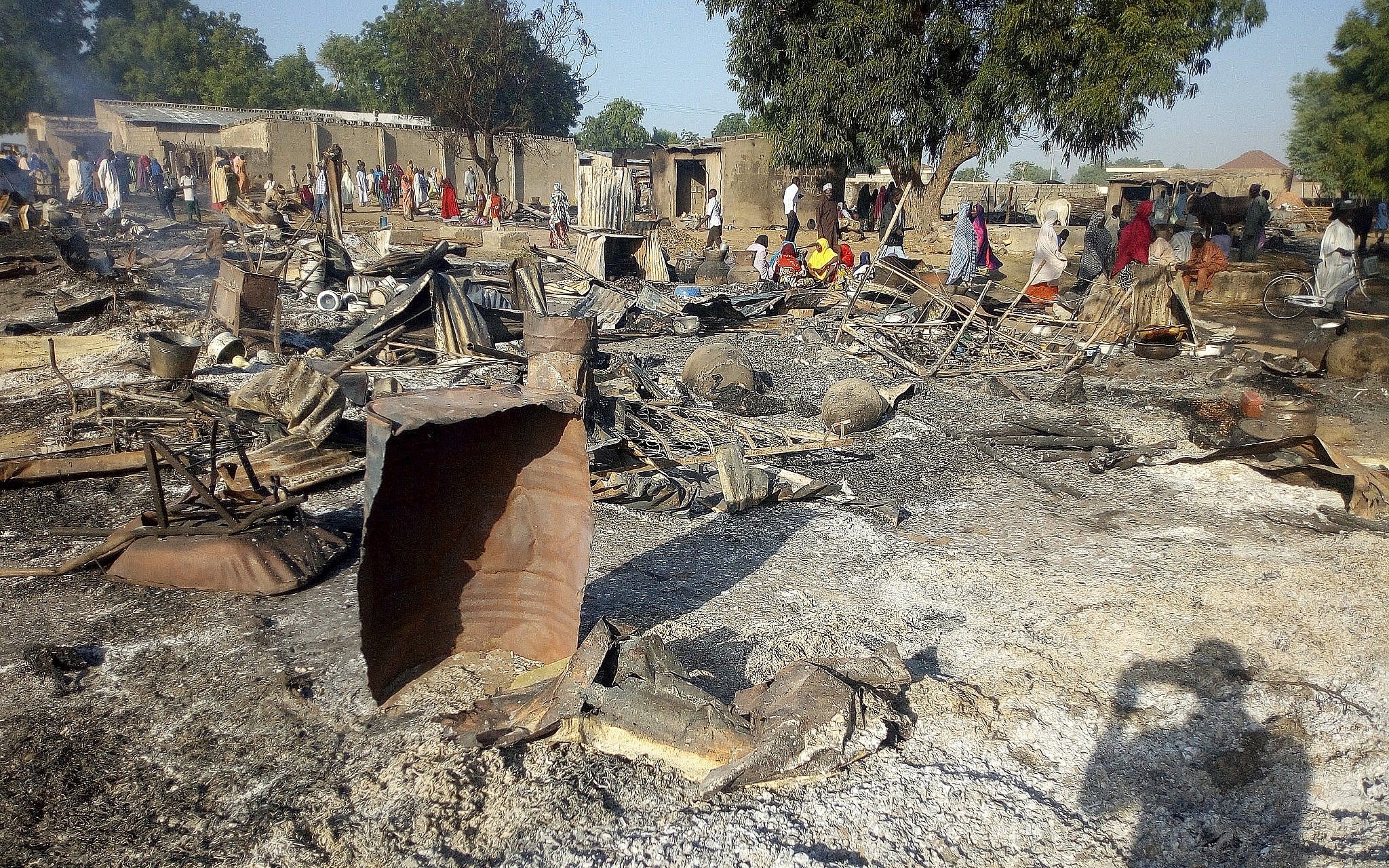 President Muhammadu Buhari has condemned this recent bandit attacks in Katsina State in three areas of local government that left 47 people dead.
Reacting to the Sunday incident, the president said he was profoundly saddened by the latest developments, and called on Nigerians not to despair as this government is still determined to defeat and destroy these criminal elements, taking advantage of the lockdown to attack their victims.
Buhari said he will not tolerate this large-scale killing of innocent people by the bandits, adding that “these attacks would be met with decisive force in line with my commitment to people security.”

The President ordered the security agencies not to rest on their oars or lower their guard, thereby creating a space for attacking bandits.
While extending his sympathies to the victims’ families, he appealed to the people to show more vigilance by reporting the activities of criminal elements among them.